What is the STV Children's Appeal?

One in four children and young people live in poverty in Scotland, affecting over 220,000 people.

For some, the issue is so acute that some families have to make the heartbreaking decision each day as to whether it is more important to heat their house or sit down to eat.

It was in the face of such frightening statistics that the STV Children's Appeal was launched.

The STV Children's Appeal was launched in 2011 by The Hunter Foundation and STV. They came together to raise funds and to help make a real difference to those who need it most, by providing practical help like food and warm clothes; creating opportunities for training and employability; and enabling social and emotional support.

The STV Children's Appeal works closely with Scotland's leading experts in the field of child poverty, sharing knowledge and expertise with both small community groups and national charities on their experiences of addressing the challenges of child poverty in Scotland.

In just nine years the Appeal has managed to raise over £21 million, allowing us to make 1102 big and small awards across all 32 local authority areas in Scotland, providing much needed support to over 79,000 children.

Its efforts have won the support of some of the country’s biggest business, groups and organisations.

RBS, Lidl, Wholesale Domestic Bathrooms, Tunnock's Asset Alliance, Dundee City Council and BaxterStorey are just some of the companies that have decided to pledge their support to the STV Children's Appeal, raising hundreds of thousands of pounds and helping raise the profile of an issue affecting so many people across Scotland. 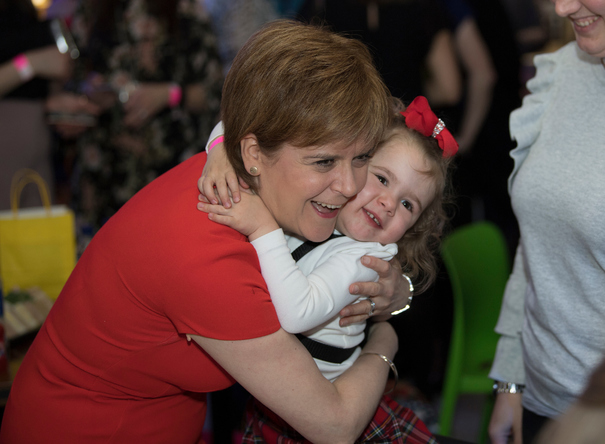 Philanthropist and founder of The Wood Foundation, Sir Ian Wood, also joined the board in 2013, pledging his support to the STV Children's Appeal for projects in the North East.

Specialists in the field of child poverty and social deprivation including John Carnochan and Sir Harry Burns also advise the STV Children's Appeal on where it should invest and on which projects require support. 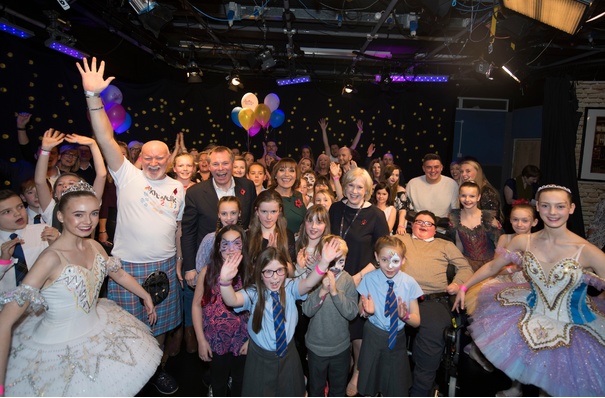